In 1918, A genius carpenter named Gerrit Rietveld, had published the instruction to build his “Red-Blue chair”, furniture piece that will later lead “De-stijl” movement & will become one of the most iconic chairs of the 20th century.

In order to celebrate 100 years anniversary & pay tribute to the master, The studio developed a Dismantling process that resulted in limited edition (12+2ap chairs) with additional Two abstract sculptures, De-constructed from the icon’s parts. . 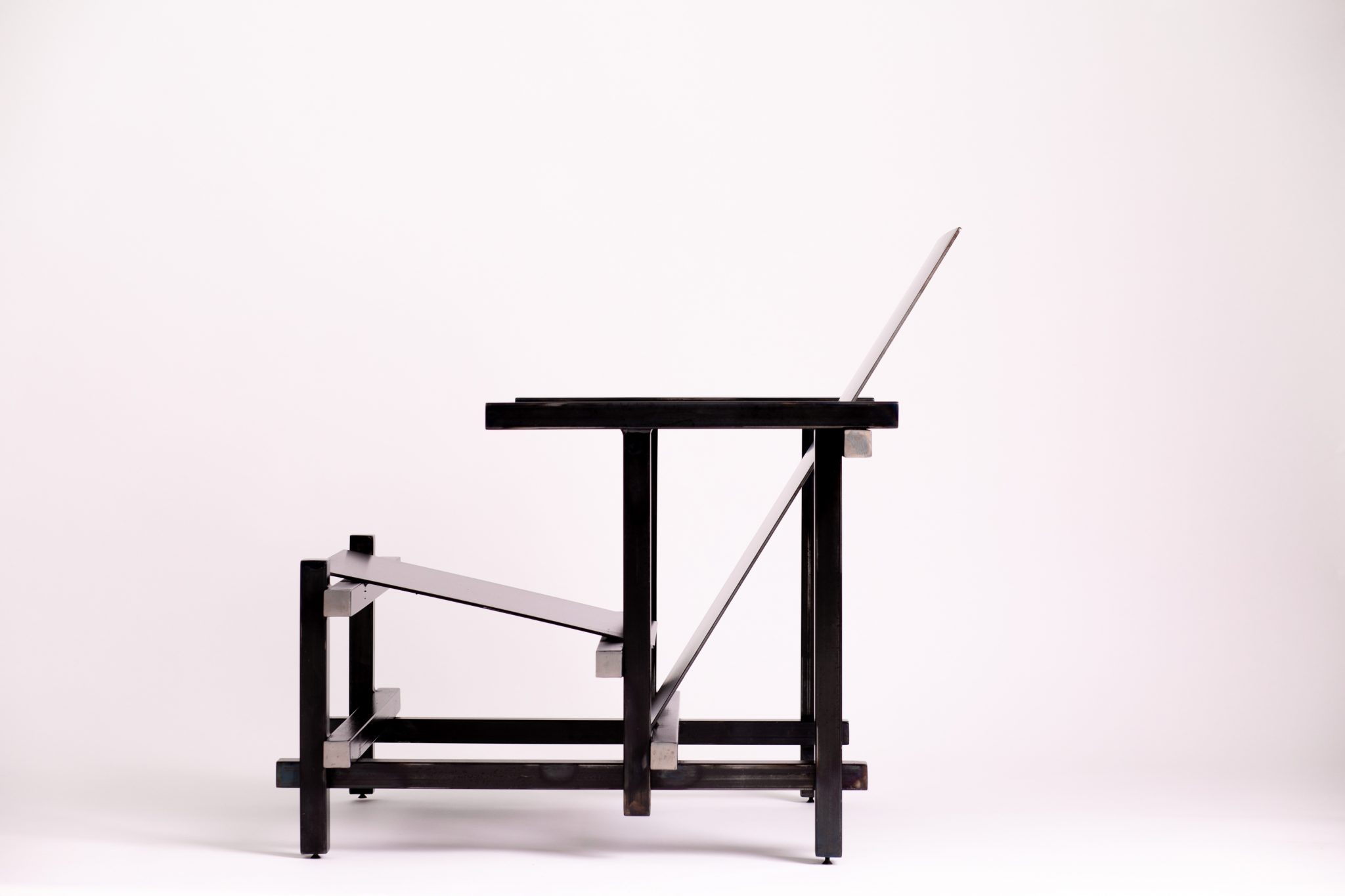 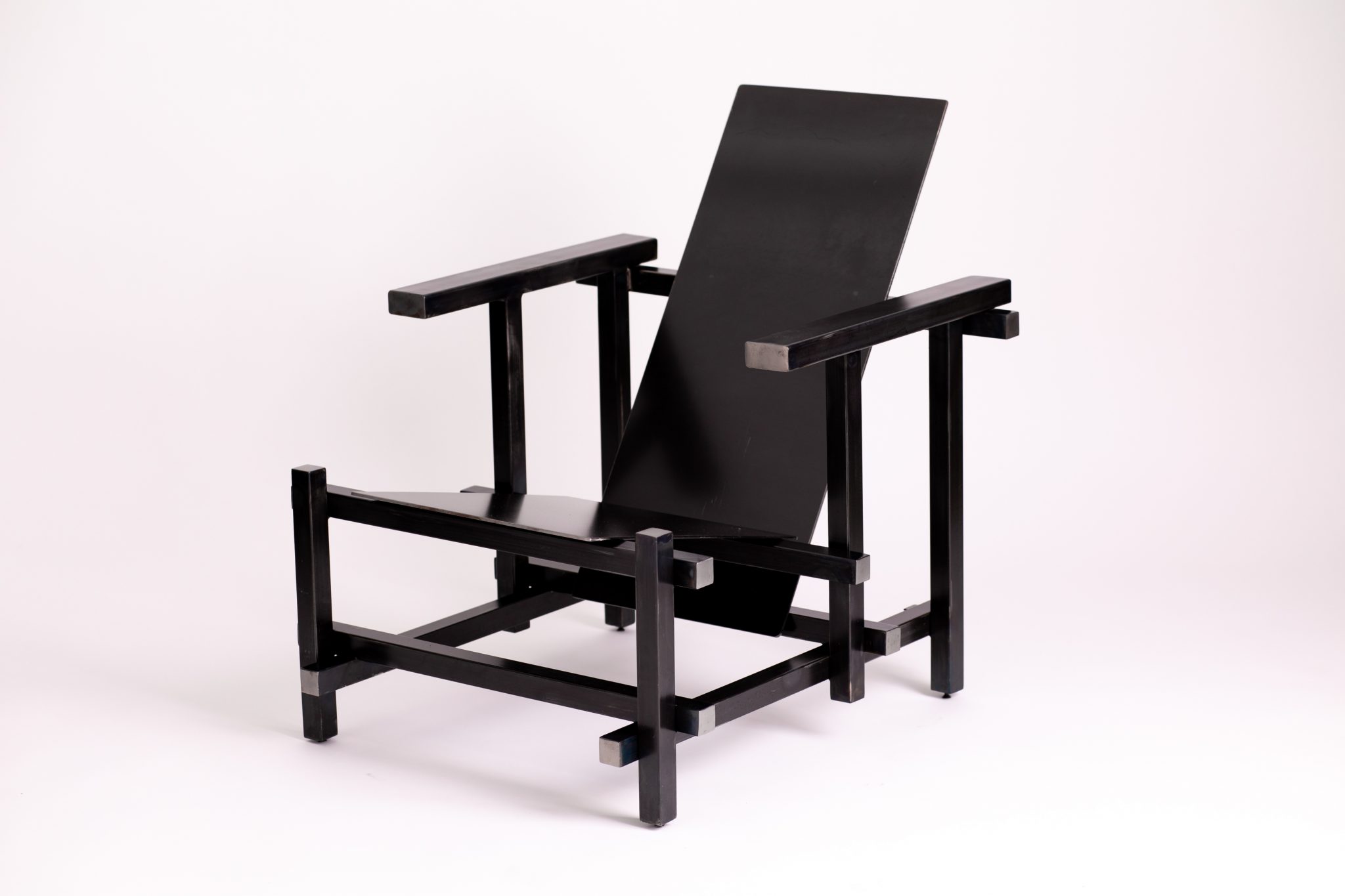 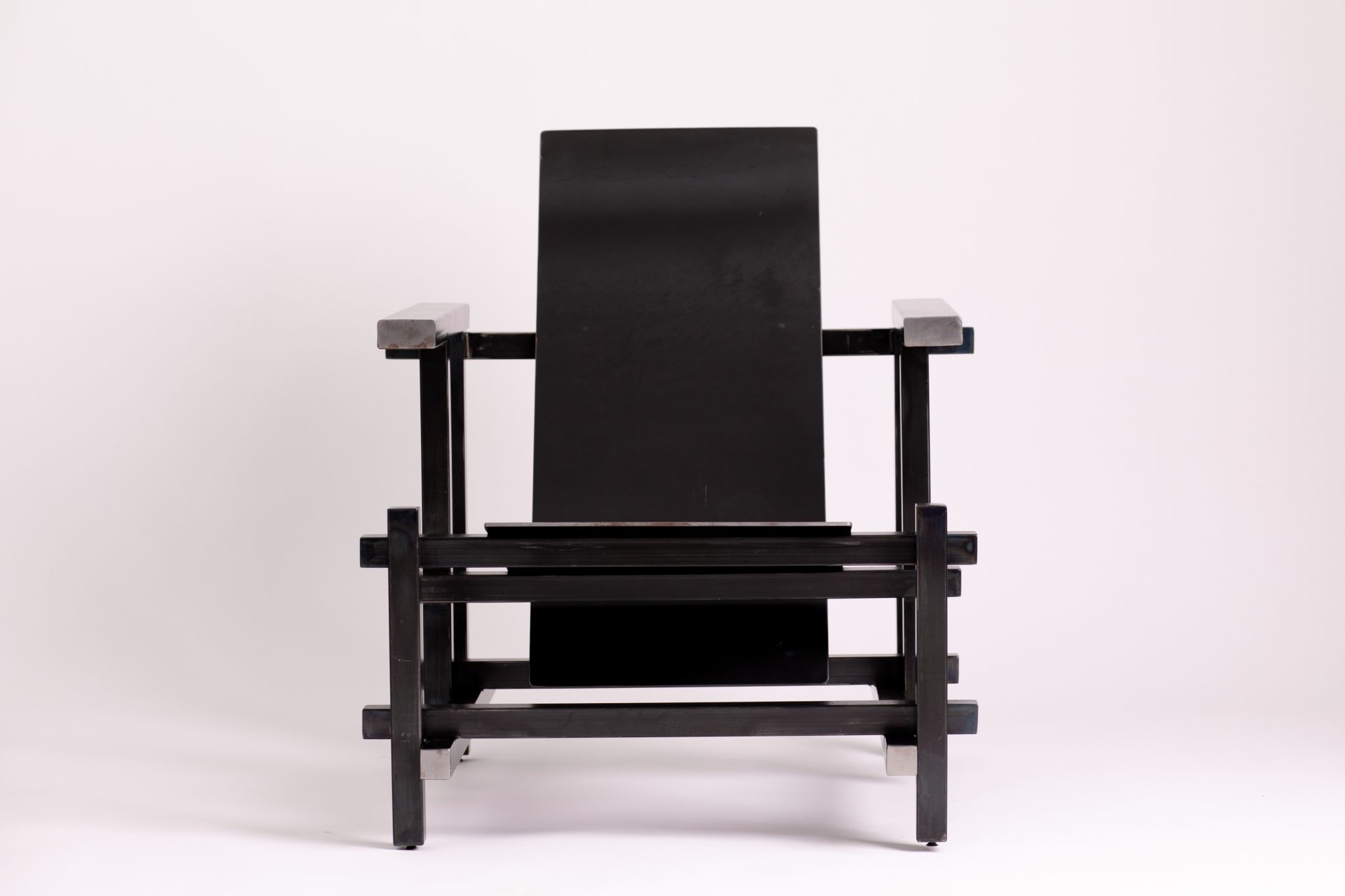 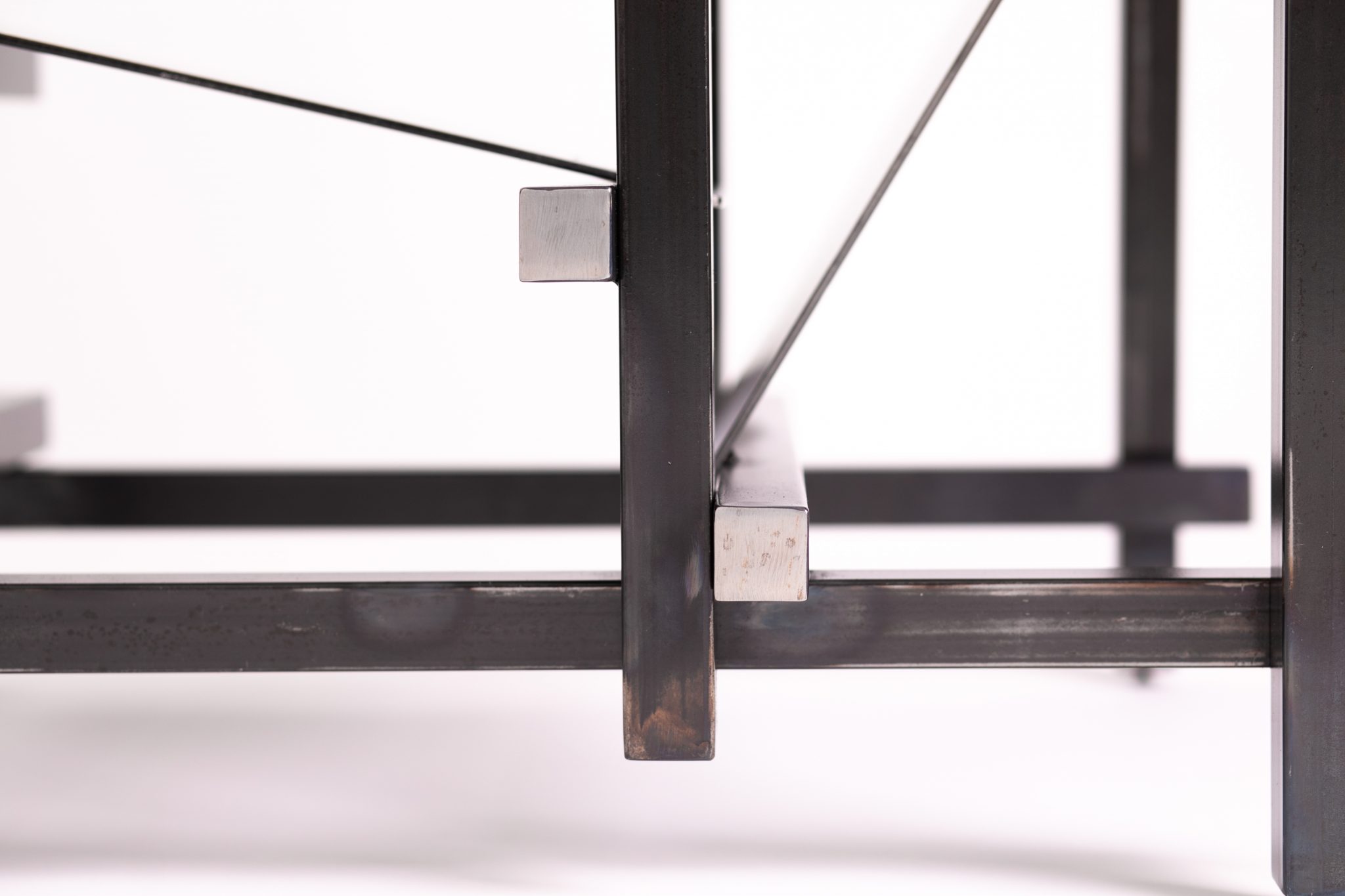 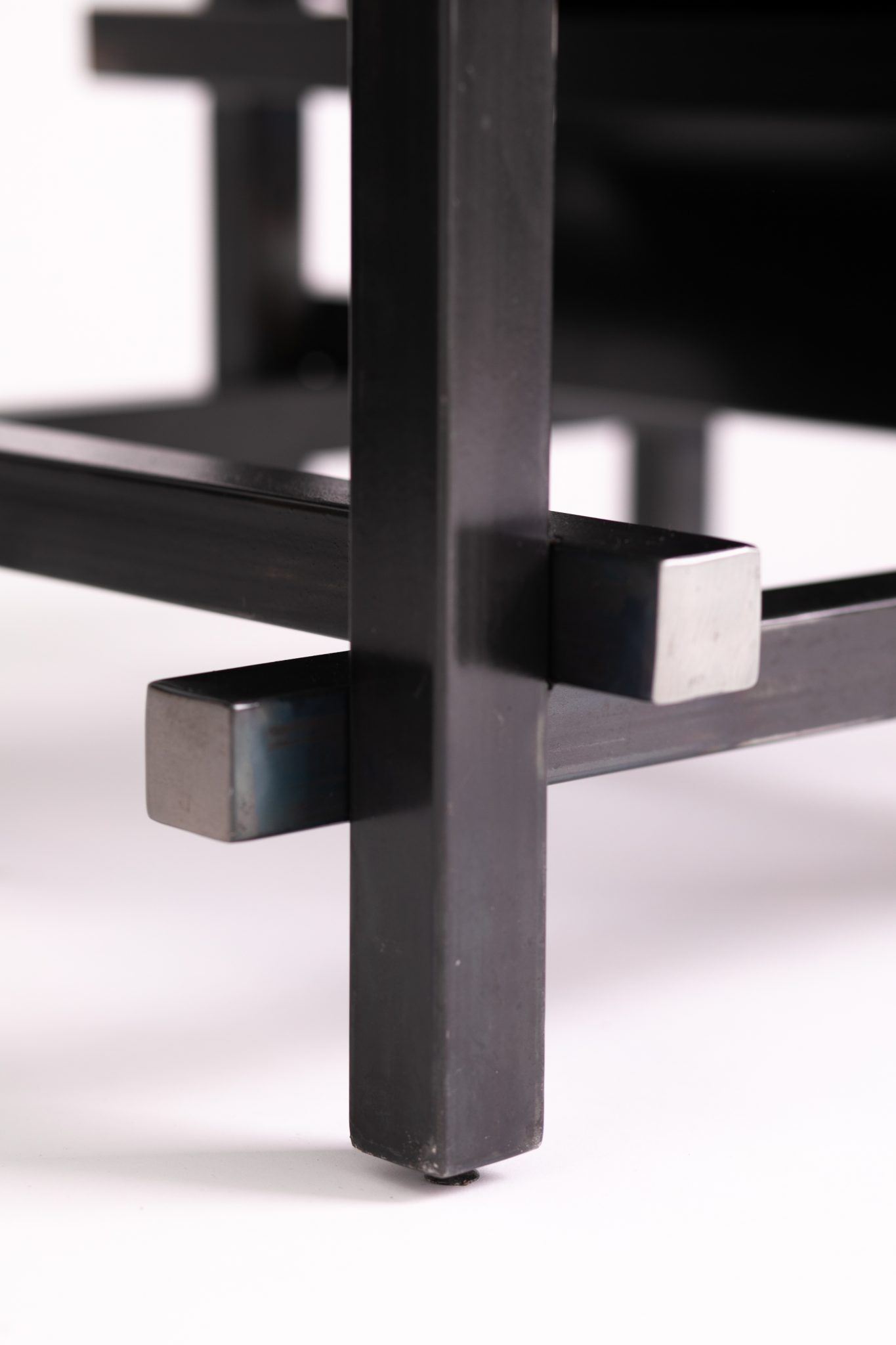 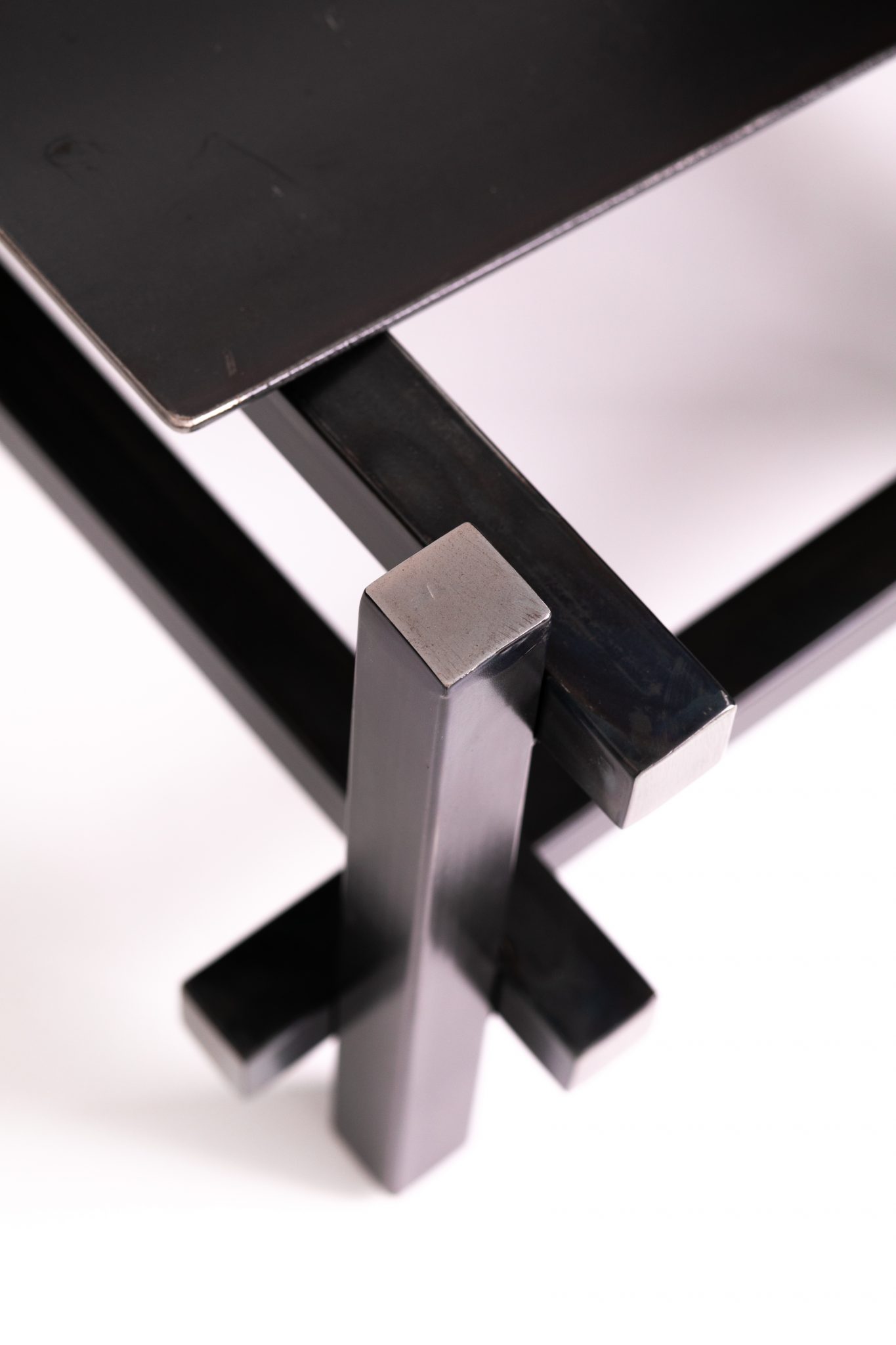 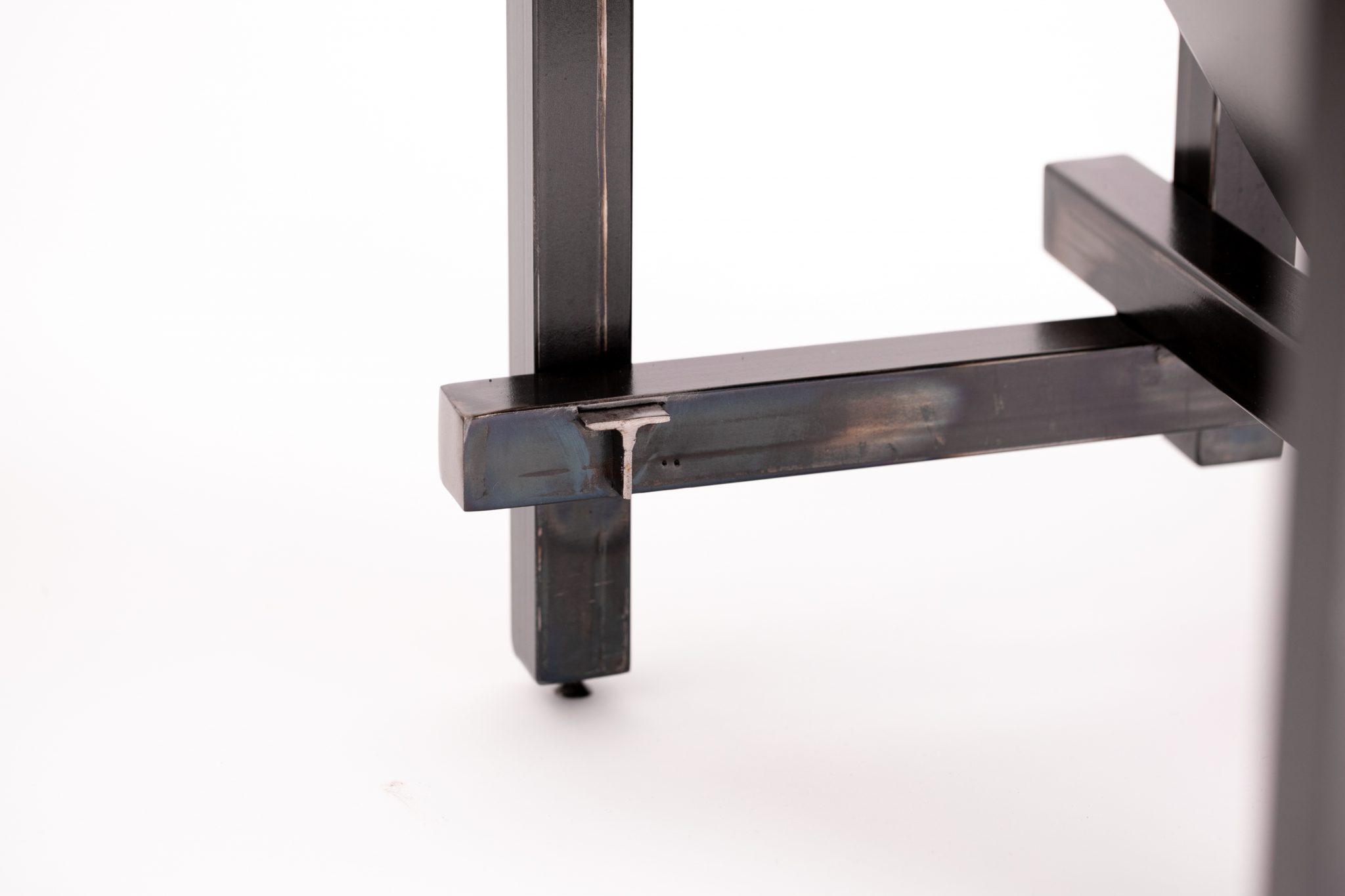 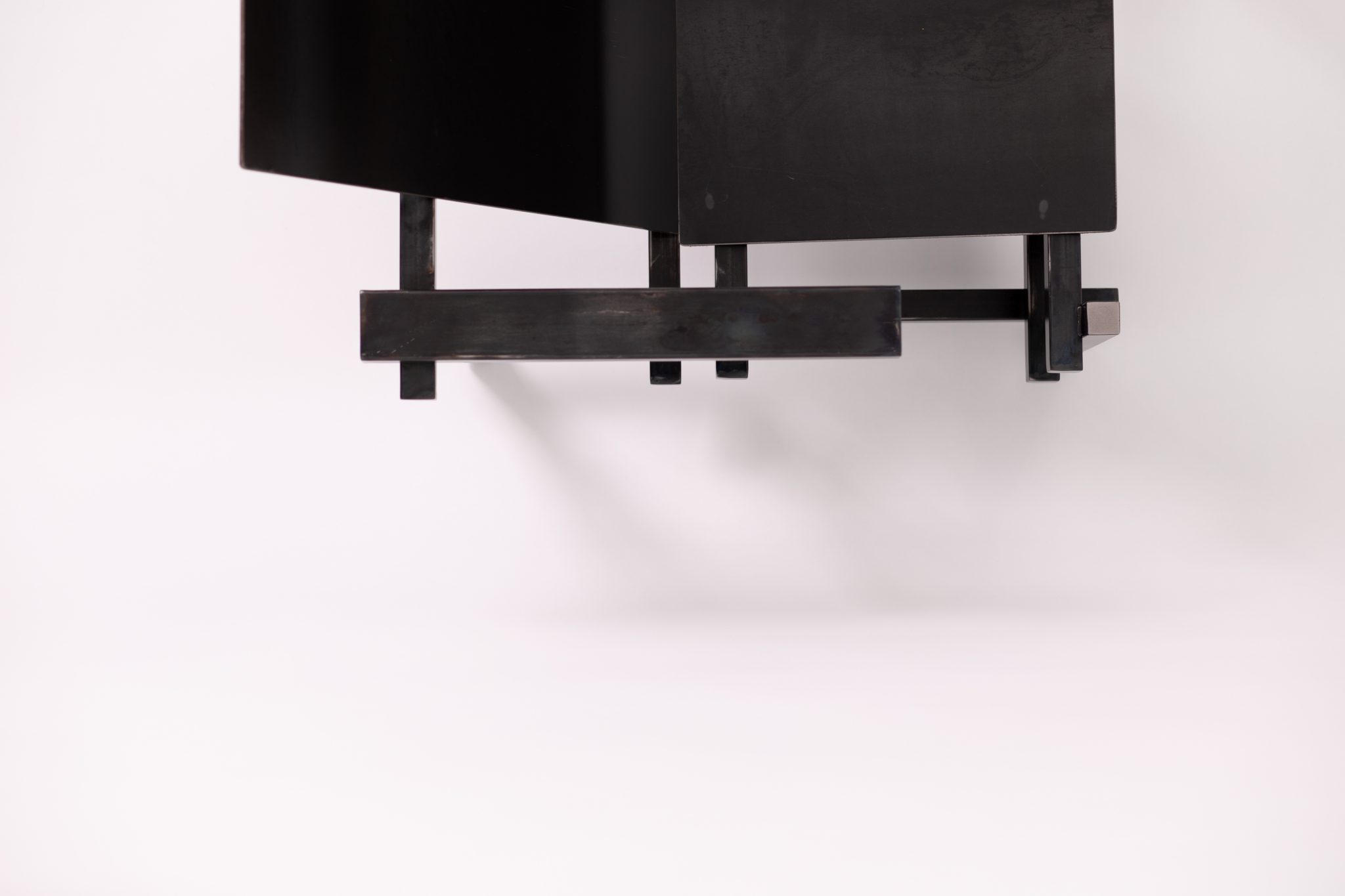